“Nibbles and Me” now available as eBook! 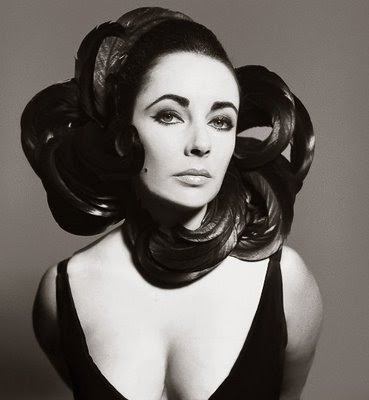 This week, on June 8, the Elizabeth Taylor Archives celebrated its 10th anniversary online!

We began quite humbly on June 8, 2001 as the Elizabeth Taylor List, a discussion group dedicated to Dame Elizabeth Taylor on Yahoo! Groups. It was slow to get going. There was already another Yahoo! Group dedicated to Elizabeth, one that was quite active. Why I thought I could start from scratch and compete with that, I don’t know. But after awhile the owner of that group abandoned it.  It became inundated with spam, and quite quickly the members there sought refuge at the List and our popularity grew and grew.

In 2005 and I registered the domain name DameElizabethTaylor.com, and began building the site that you see here now. 2005 was a momentous year for me as my dream of seeing Dame Elizabeth Taylor in person finally came true. It was at the Britannia Awards on November 10, and not only did I get to see her in person, but I also got to say hello to her, which was a thrill beyond words! (Two years later, in 2007, I would have the thrill of seeing Dame Elizabeth perform in Love Letters, her first time acting onstage in nearly a quarter of a century. It was a charity performance to benefit The Elizabeth Taylor HIV/AIDS Foundation.)

In May 2008, after it was decided that we had outgrown our old home, we moved the e-mail discussion group format to a web based forum format, hosted here. We have grown immeasurably since then, and continue to do so.

This anniversary is a bittersweet celebration as we continue to mourn Dame Elizabeth, who passed away at the age of 79 on March 23, 2011. But my commitment to honour her life and legacy through this web site has only been strengthened. In the coming months I will be making a lot of positive changes to the web site. Stay tuned–there is a lot in store!